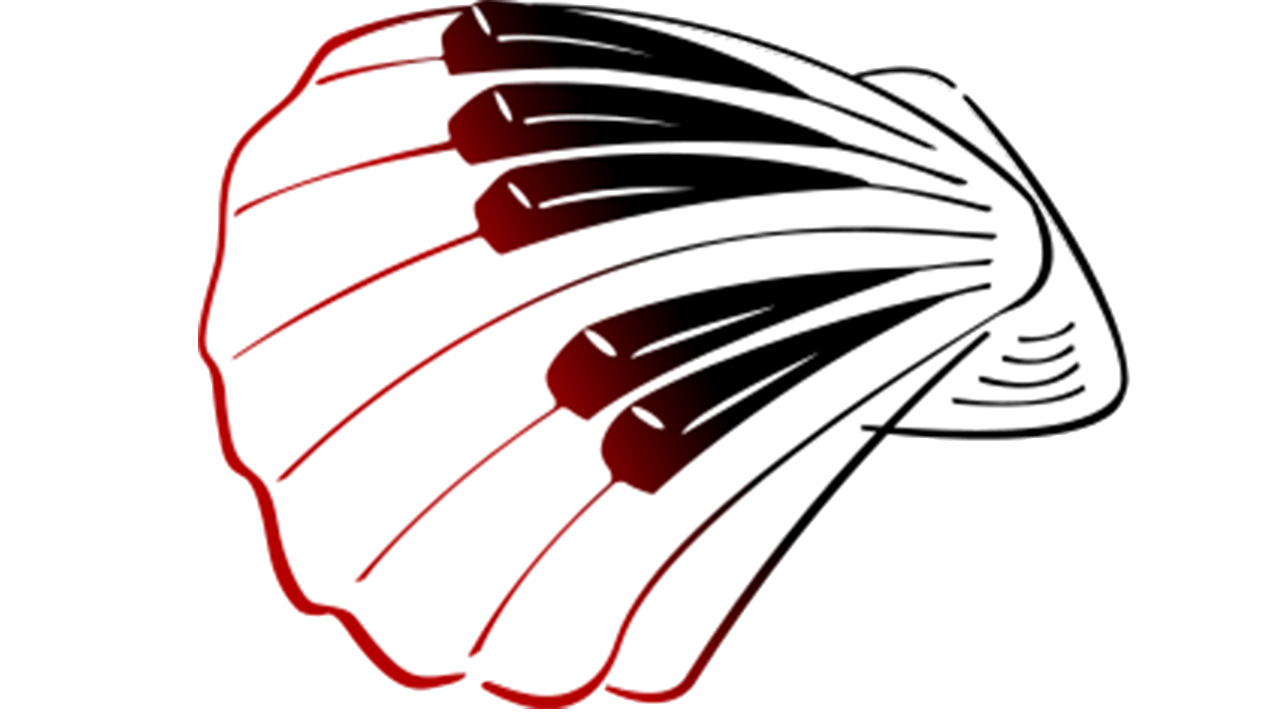 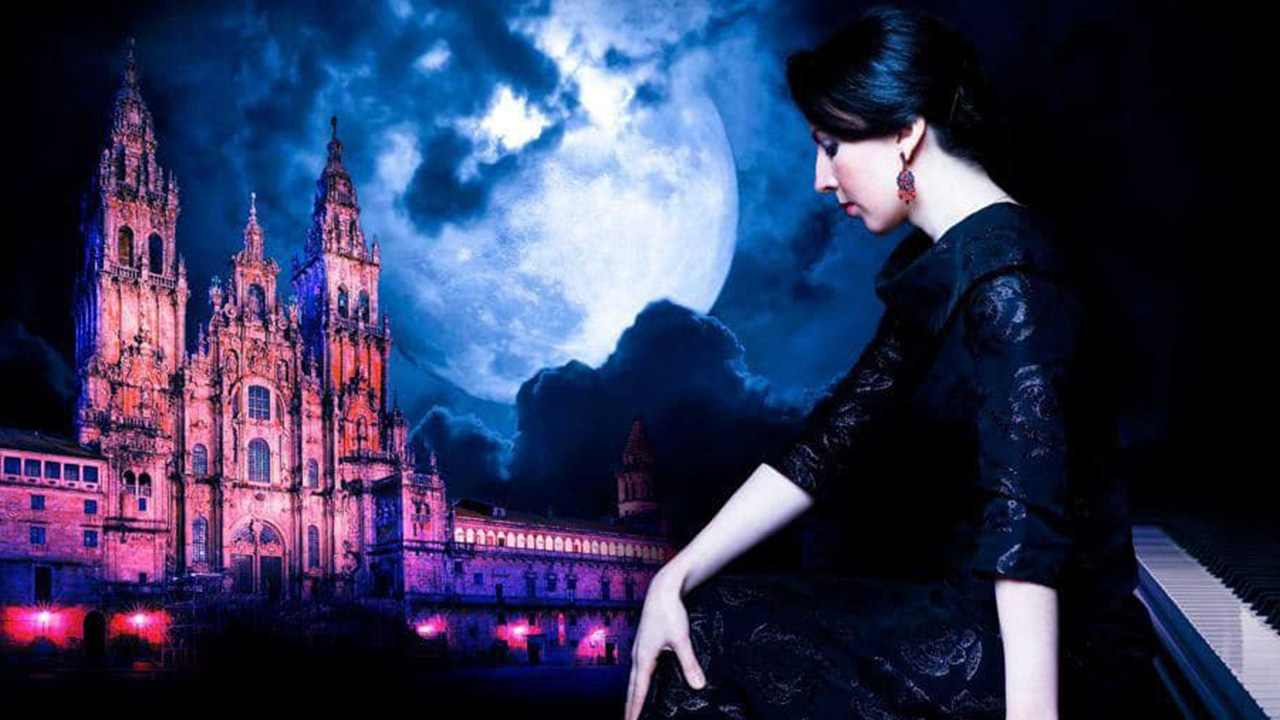 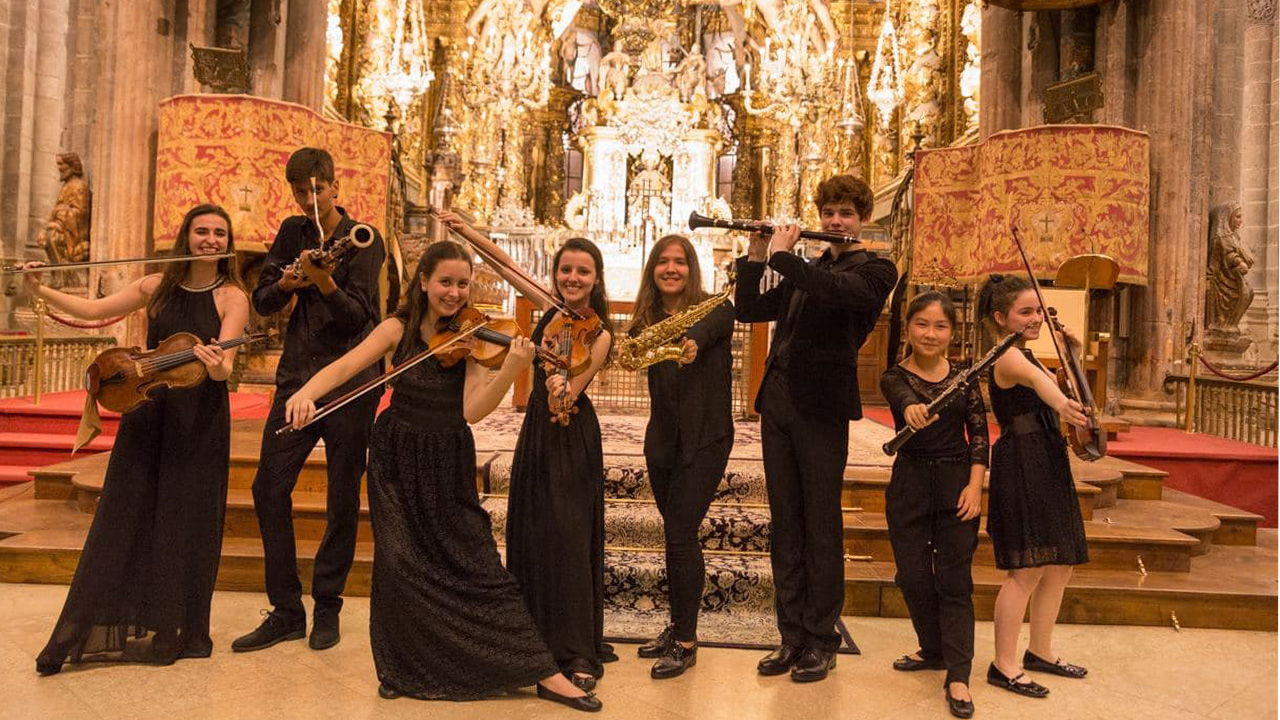 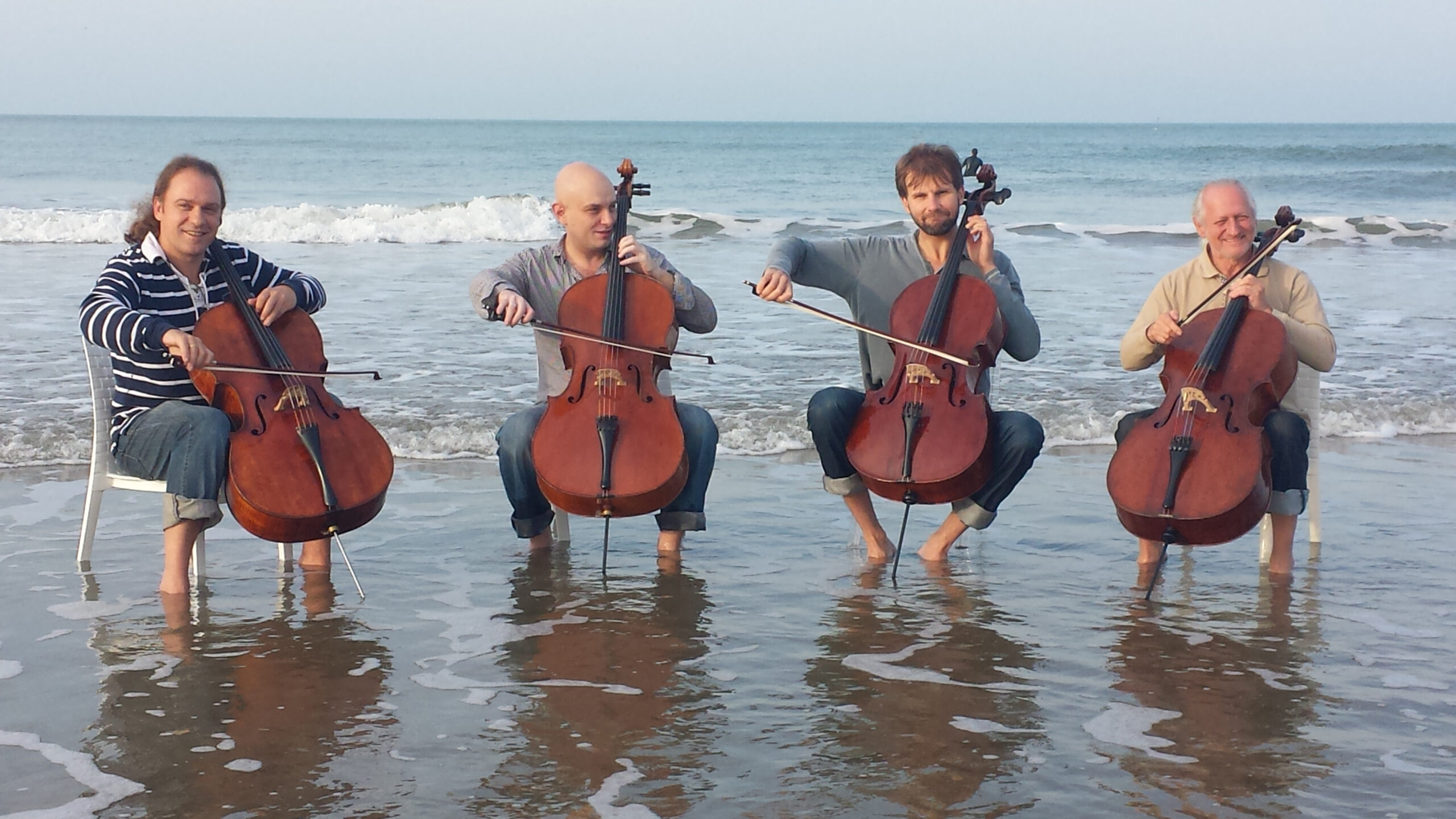 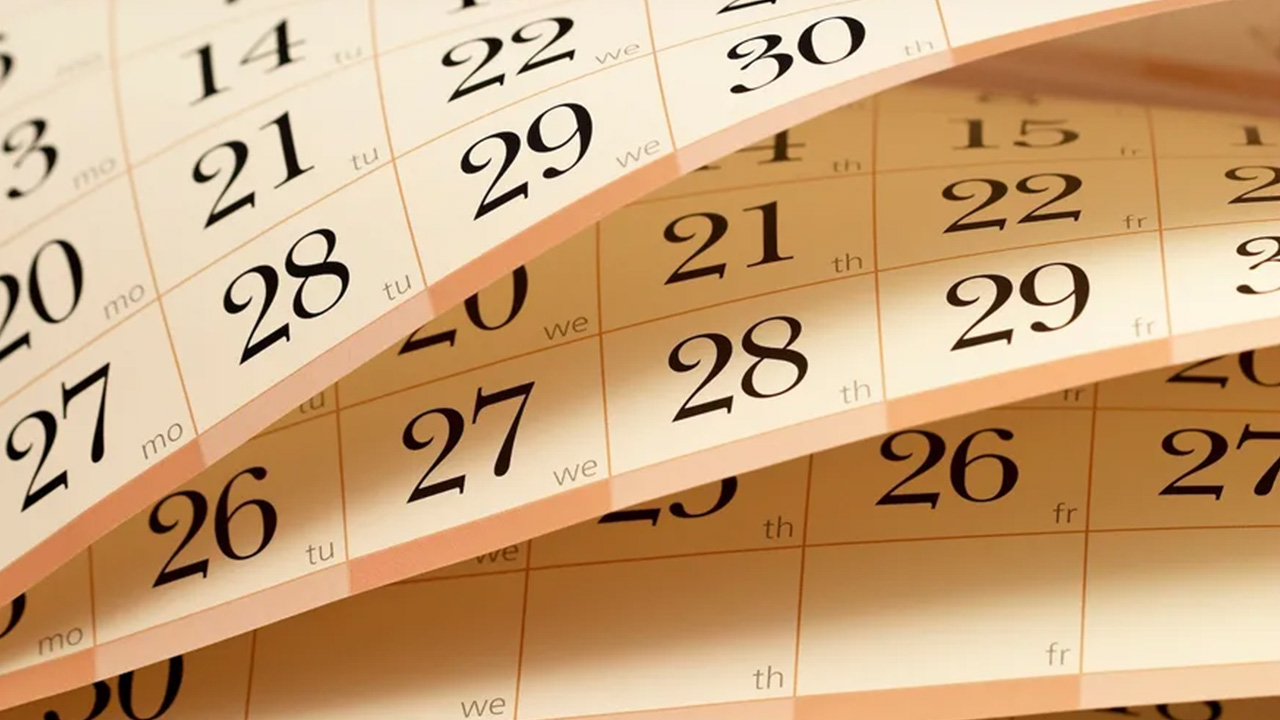 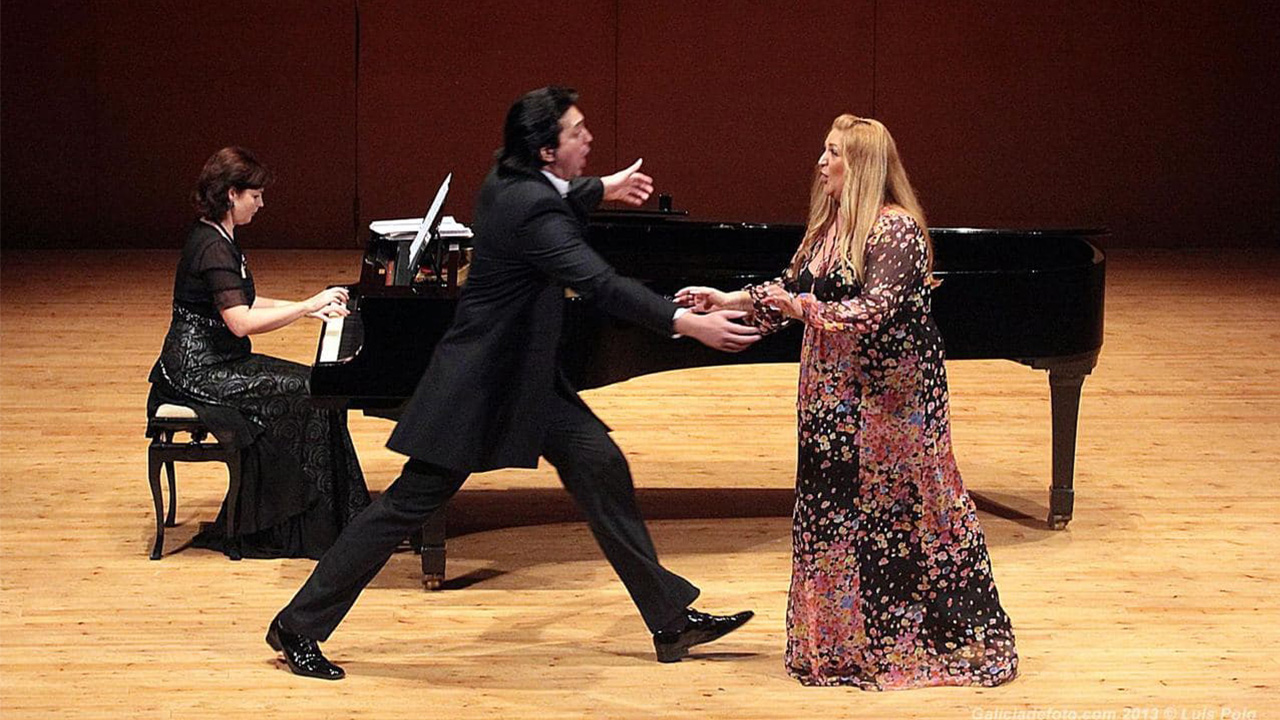 The Association of Musical Pilgrims is a non-profit association created in 2011 by pianist Ilona Timchenko. a

Art of Piano: Cycle of concerts and piano marathons on Galician stages such as the USC Auditorium, the Museum of Contemporary Art of Santiago or the Municipal Auditorium of Valga, promoting young pianists from all over Galicia.

Christmas Concerts: An annual event already essential, with a high quality classical music offer with Christmas repertoire. They have been held in prominent halls such as the USC Auditorium, the Chapel of the Catholic Monarchs and the Teatro Principal.

International Competition: Since its creation, more than 100 young Galician artists or those based in Galicia have participated. From the year 2021, the competition became International and involved musicians from 14 different countries.